We have now implemented the missing callback timer and its time is 60s after arriving at the target,

you will be ported back after this fixed time, regardless of whether you are in combat or not. 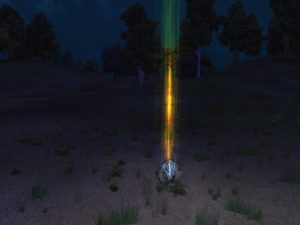 New Frontier Task: (This is the first test, and the Quest can change later)

We have implemented a new task, that restarts every 35 minutes and is supposed to bring more life to RvR.

You have to conquer one of the three mines in the RvR of alb, mid or hib, which randomly spawn in three places on the RvR map, each realm.

You must hold it in order to receive the full reward and no opponent can dispute the reward.

Everyone who is near conquered mines receives a reward at the end.

Everyone who is in the game, gets this Task in their quest log.

She can spawn near:

You can find them near: